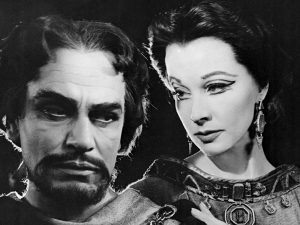 This  superb and topical talk on Shakespeare’s legacy was timed to coincide with the World Shakespeare Festival, which had been all over the TV screens.

Dr Jo George, from the English dept at the University of Dundee, discussed the medieval mystery and morality plays that inspired Shakespeare. Short scenes from these early dramas were performed by members of the JOOT Theatre Company.

This event was kindly hosted by the cafe at The McManus: Dundee’s Art Gallery and Museum.

You can view the full talk as a playlist of six shorter clips here on YouTube.